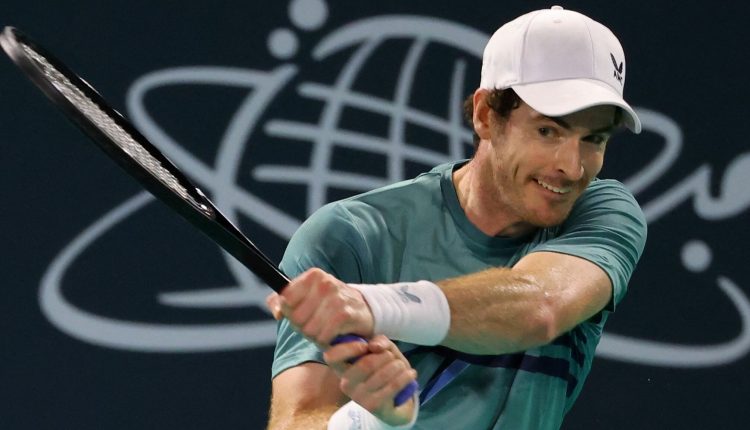 “I’m really excited to be back playing at the Australian Open,” the 34-year-old said. “I’ve had some great times in Australia playing in front of the amazing crowds and I can’t wait to step back out on court at Melbourne Park.”

Murray, a three-times Grand Slam champion, last played the hardcourt major in 2019. He received a wildcard in 2021 too but was unable to compete at the year’s opening major after testing positive for COVID-19.

108 countries and over 1.5 lakh patients infected by Omicron in a month