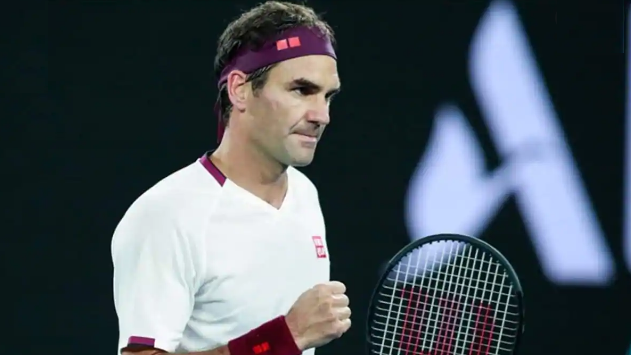 Roger Federer and Serena Williams were among the entries announced today for the coronavirus -disrupted Australian Open.

All the world’s top players have signed on, led by world number ones Novak Djokovic and Ashleigh Barty.

US superstar Williams is also committed as she once again attempts to pull level with Margaret Court as a 24-time Grand Slam champion.

Her last triumph at the majors came in Australia in 2017 when she was pregnant.

The opening Grand Slam of the year, which will be played in front of at least 50 percent of normal crowds, has been pushed back three weeks until 8 February.

All players must undergo a mandatory 14-day quarantine on arrival, during which they will constantly be tested for COVID-19 but allowed to train for five hours a day in a bio-secure bubble.

The men’s and women’s qualifiers will be held in Doha and Dubai respectively from 10-13 January, with players arriving in Melbourne from 15 January on special charter flights.