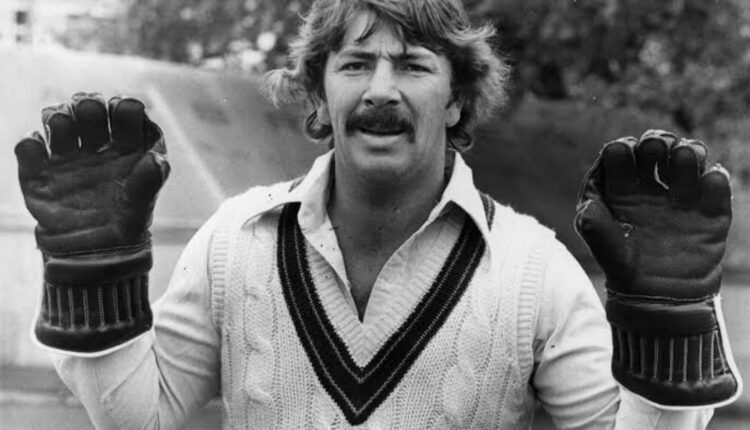 Sydney: Australian cricket great Rod Marsh, widely regarded as one of the finest wicketkeepers to ever play the game, passed away after suffering a heart attack at a charity event, his former teammates said Friday. He was 74.

Amongst Test cricket’s finest wicketkeepers, and an explosive left-handed batters, Marsh played 96 Tests for Australia between 1970 and 1984, scoring 3633 runs including three hundreds. At the time of his retirement, Marsh held the world record for most number of Test dismissals – 355. Marsh also featured in 92 ODIs, making 1225 runs at 20.08 with 124 dismissals

Known for his athletic keeping, Marsh’s partnership with legendary fast bowler Dennis Lillee is the most successful bowler-wicketkeeper union in Test history, with ‘caught Marsh, bowled Lillee’ recorded 95 times – a record till date.

Having turned a selector after retirement, Marsh went on to head up Australia’s selection panel between 2014 and 2016.

He is survived by his wife Ros and children Paul, Dan and Jamie.