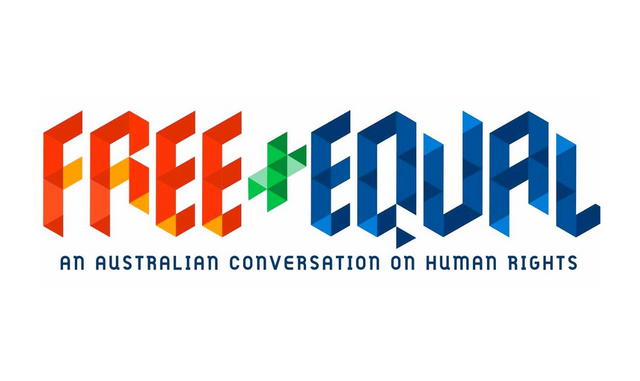 But action may take over six months

The Australian Human Rights Commission (AHRC) has finally confirmed the acceptance of a complaint regarding refusal of Hindu opening-prayer in the Australian Parliament, after rebuffing the issue three times.

In an email to distinguished Hindu statesman Rajan Zed, who spearheaded this issue, AHRC Senior Executive Rachel Holt, wrote that the “Commission confirms acceptance of your complaint(s)”, against Commonwealth of Australia. “Please note that due to a large increase in complaints received and resource constraints, there may be a delay in actioning the complaint(s) of more than 6 months”, she added.

Zed, who is President of Universal Society of Hinduism, first contacted AHRC on November nine. Three denials by AHRC said: “It does not appear to be covered by the Commission’s complaint handling powers”; “The Commission does have the power to inquire into complaints alleging a breach of human rights when they involve an act or practice of the Commonwealth”; “the concerns you have raised about Parliamentary prayer(s) do not appear to raise or identify a matter that could arguably constitute a breach of a human right”. Once AHRC even advised Zed to raise this issue with the Australian Parliament itself, basically telling the complainant to just go back to the alleged wrongdoer.

Rajan Zed thanked AHRC for finally understanding the gravity of this matter of blatant unfairness and inequality. Zed suggested AHRC President Rosalind Croucher and Chief Executive Leanne Smith to send AHRC staff for re-training so that they get enlightened about the “real” role of AHRC, the taxpayer-funded “body with a statutory responsibility to ensure the observance of human rights in Australia”, which self-proclaimed itself as “Australia’s human rights watchdog”.

Both the houses of the Parliament of Australia, Senate and the House of Representatives, have turned down Zed’s requests to have Hindu opening-prayer in one of their sessions.

At the beginning of each sitting day, on taking the Chair, Senate President and Speaker of House of Representatives of Australian Parliament read Lord’s Prayer, a well-known prayer in Christianity; which has reportedly been the prayer since Australian Parliament came into existence in 1901.

Rajan Zed, who wrote to Senate President Sue Lines and House of Representatives Speaker Milton Dick requesting that he be scheduled to read opening-prayer in Senate and House respectively and received the denials; feels that it is simply a case of brazen inequity, exclusionary attitude, discrimination; and does not speak well of a democratic and highly developed nation like Australia.

Adherents of minority religions and non-believers, who had made a lot of contributions to Australia and continued to do so and paid their share of the taxes, thus felt left out by this monopoly on prayer. Not allowing prayers of minority religions in the Parliament seemed like efforts at belittling these faiths under government patronage; Zed pointed out in a statement.

Democratic governments should not be in the business of promoting one religion and excluding others and non-believers and thus infringing upon the human rights of minority religions and non-believers; Rajan Zed, who has opened both the United States Senate and US House of Representatives in Washington DC with Hindu prayers, indicated.

Zed further said that Standing Orders handling the prayer in the Australian Senate and House of Representatives needed to be urgently changed as we were well into the 21st century and Australia was much more religiously diverse now as compared to 1901, when Lord’s Prayer reportedly took hold in Parliament.

Zed suggested that it was time for the Australian Parliament to move to multi-faith opening prayers. Since Australian Parliament represented every Australian irrespective of religion/denomination/non-belief, it would be quite befitting in this increasingly diverse nation to do a rotation of prayers representing major religions and indigenous spirituality and including slots for thoughts of non-believers.

Rajan Zed was of the view that the existence of different religions was an evident symbol of God’s generosity and munificence. Australian Parliament should quest for a unity that hailed diversity.

Hinduism, oldest and third largest religion of the world, has about 1.2 billion adherents and moksh (liberation) is its ultimate goal.