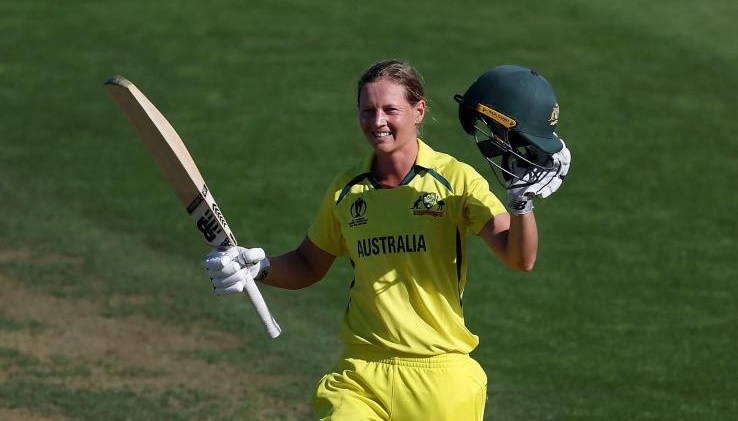 Melbourne: The Australia women’s cricket captain Meg Lanning has announced that she will take an indefinite break from the game for personal reasons.

“After a busy couple of years, I’ve made the decision take a step back to enable me to spend time focusing on myself,” Lanning said.

“I’m grateful for the support of CA and my teammates and ask that my privacy is respected during this time.”

No timeframe has been placed on a return as yet, although Lanning and Cricket Australia confirmed she will not take part in The Hundred, where she was due to feature for Trent Rockets.

Shawn Flegler, head of performance for women’s cricket, said Cricket Australia would provide Lanning all the time and support she requires.

Lanning was appointed full-time captain in February 2014 and has overseen a period of sustained dominance, including multiple T20 World Cups.