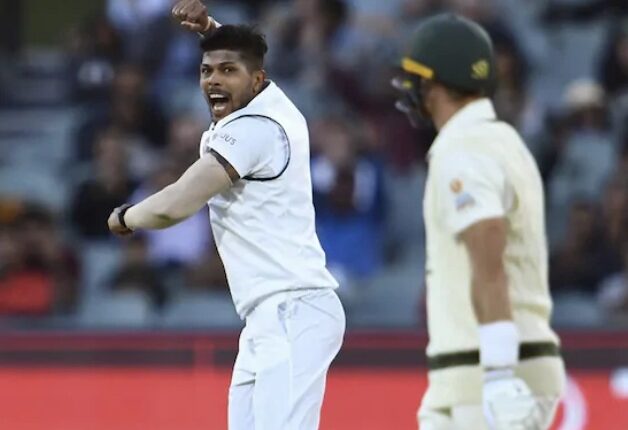 Melbourne: India started strong on Day 3 of the ongoing second Test match, at the Melbourne Cricket Ground with Umesh Yadav grabbing an early wicket against Australia.

The visitors scored a total of 326 runs following Australia’s 195 in the first innings of the Boxing Day Test in Melbourne. Indian skipper Ajinkya Rahane scored a timely century to lift his team after India lost five wickets for 173 runs on Day 2.  Aussie bowlers were able to wrap up the Indian innings by lunch on Day 3, allowing their batsmen to take to the crease in the afternoon.

Umesh registered the dismissal of Joe Burns early on.

After the lunch break, the Tim Paine-led side will be hoping to respond to India’s excellent batting performance.