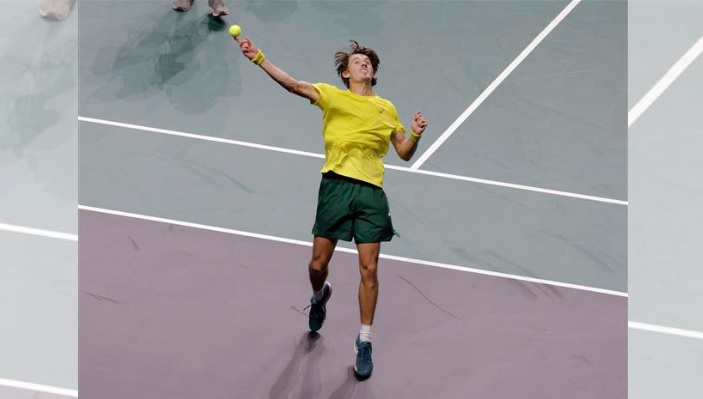 With this, Australia reached the semis for the first time since 2017.

De Minaur beat Botic van de Zandschulp 5-7, 6-3, 6-4 to clinch the series 2-0 and set up a semifinal tie against either Spain or Croatia.

The Australian hit 16 aces to overcome his Dutch opponent in a hard-fought match that took almost three hours.

Australia is the second most successful nation in the team competition with 28 titles but the last triumph dates to 2003.

Guinness World Records: 22-YO Dog Recognised As The Oldest In The World