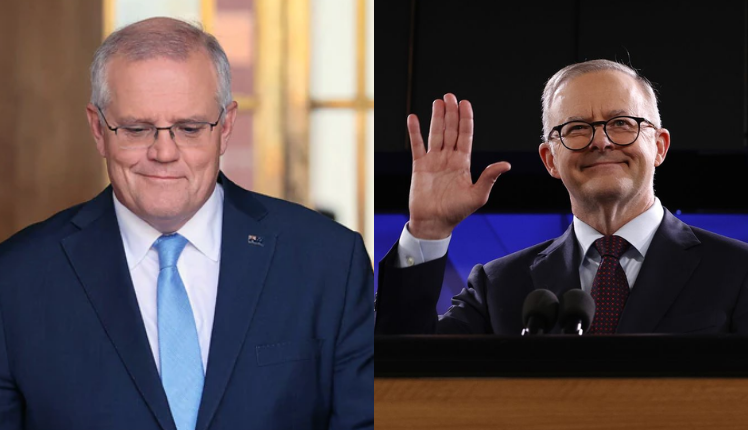 Canberra: Australia’s conservative Prime Minister Scott Morrison has on Saturday conceded election defeat and made a way for his successor Anthony Albanese, leader of the Australian Labor Party.

“To my colleagues tonight, who have had to deal with very difficult news, and have lost their seats tonight, I as a leader take responsibility for the wins and the losses. That is the burden and that is the responsibility of leadership,” Scott Morrison said.

“As a result, I will be handing over the leadership at the next party room meeting to ensure the party can be taken forward under new leadership which is the appropriate thing to do. I’ve had the great privilege to lead this great party and lead this great nation. And the reason I have been able to do that is I’ve been supported by so many,” he added.

Opposition leader Anthony Albanese will be sworn in as prime minister after his Labor party clinched its first electoral win since 2007.

In the 2022 election campaign, Albanese’s Labor Party promised more financial assistance and a robust social safety net amid soaring inflation in Australia. The party also said it wanted to tackle climate change with a more ambitious 43 per cent reduction in greenhouse gas emissions by 2050.