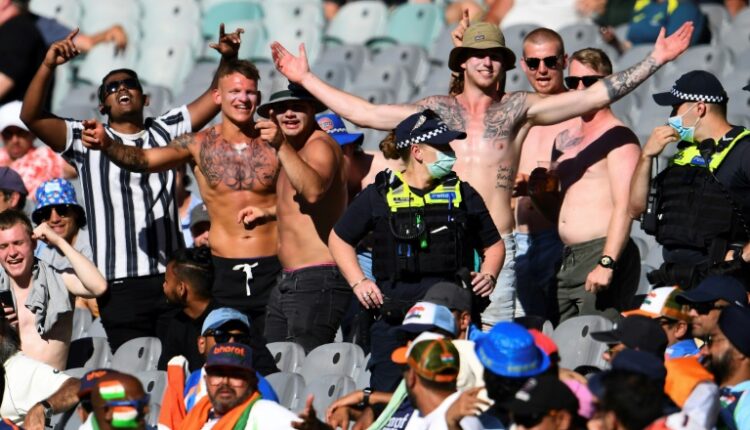 Sydney: A spectator at Australia’s Boxing Day Test against India has tested positive for coronavirus, following which, fans seated nearby are warned to get tested and isolate themselves.

State health authorities said the man in his thirties was not infectious while at the famed Melbourne Cricket Ground on the second day of play “but there is potential he acquired the virus while there” or at a nearby shopping centre. “The MCG is being investigated as a potential source for the infection,” Victoria’s Department of Health said.

The Boxing Day Test is a centrepiece of Australia’s sporting calendar and just under 30,000 people attended this year, well short of capacity.

The news comes on the eve of the third Test between Australia and India, which has caused some controversy by being played in Sydney, the epicentre of a recent outbreak.

India’s tour Down Under has been beset with Covid-19 related problems.

Five players were criticised for seemingly breaching the team’s biosecurity bubble by going out to a restaurant.