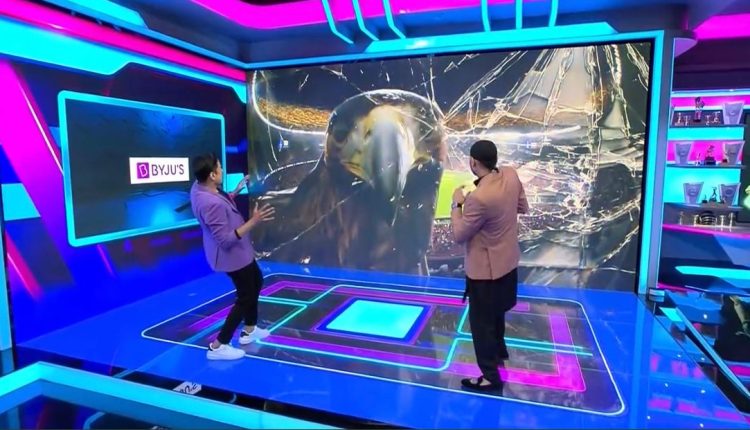 Mumbai: The TATA IPL 2022 final between Gujarat Titans and Rajasthan Royals witnessed a new record attendance for a cricket match, attracting a crowd of 104,859. Charting another historic path, Star Sports, official broadcasters of the toughest T20 League, and Quidich Innovation Labs partnered to produce an extraordinary Augmented Reality event, the first of its kind during a sporting event in the country, leaving fans across the globe both stunned and delighted.

During the innings break, viewers were presented with an augmented reality show featuring a majestic eagle that swooped into the stadium and took everyone by surprise – the first of its kind, aired on television in the country. 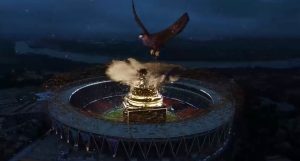 Star Sports and Quidich Innovation Labs teamed up to create this incredible AR showcase using the Unreal Engine, a powerful real-time 3D game engine, coupled with Quidich’s proprietary real-time drone tracking system, Spatio. The AR production gave the viewers a magical experience that highlighted the might of the IPL and its mission Yatra Pratibha Avsara Prapnotihi (where talent meets opportunity). 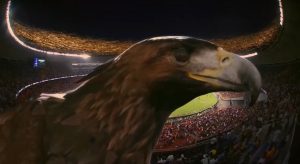 The sky above the Narendra Modi Stadium in Ahmedabad transformed. Through the thunder and lightning, a magical eagle swept into the frame, flying around the stadium which had morphed into a nest. The eagle flew towards the camera and surprised the talent in the Star Sports studio by knocking on the lens and drawing their attention. It then flew up majestically, revealing the magnificent IPL trophy; conveying the power of the competition and the zeal for the best team to win.

The use of augmented-reality on the IPL final marks a new beginning for the use of AR in cricket for creating new and immersive fan experiences and advertising opportunities like never before. The Star Sports Labs along with Quidich will be using this technology to wow fans and create memorable moments. 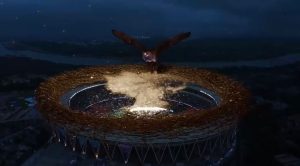 India to see largest increase in energy demand worldwide over the next 20 years, says Infomerics