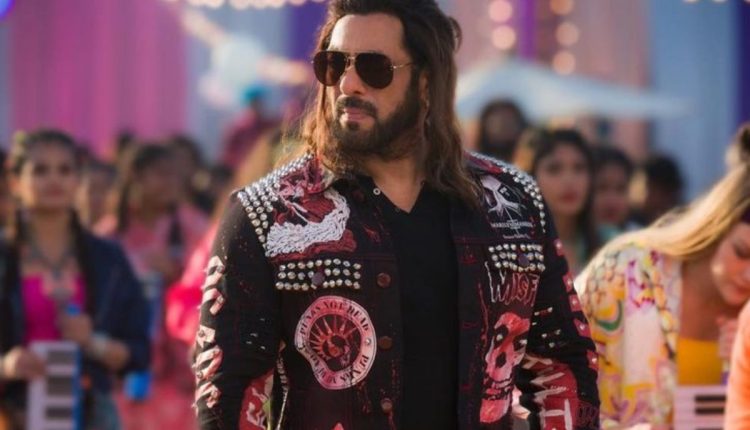 The almost one-minute-40-second teaser opens with Salman Khan riding a bike in a desert. Next, he is seen breaking into a moving Metro train and kicking the bad guys in a crowded coach. This is followed by a series of fight scenes, where Salman jumps from buildings, and beats up the bad guys. In between, Salman is seen romancing Pooja Hegde in beautiful locations. Towards the end of the teaser, Salman, looks cool in a formal white shirt even after he was beaten to a bloody pulp. After stopping an enemy’s car by jumping feet first, a shirtless Salman said after a fight, “Jab shareer, dil aur dimag mujhse kehte hain ‘bas bhai, no more’, main kehta hoon ‘bring it on’ (when my body, heart and mind tell me to stop, I tell them ‘bring it on’).”

Biggest Megastar of indian Cinema #SalmanKhan is back with a Bang.

Produced by Salman Khan Films, the movie will release on the occasion of Eid, April 21, 2023.

“Great Privilege” To Be Chief Guest On R-Day: Egyptian President