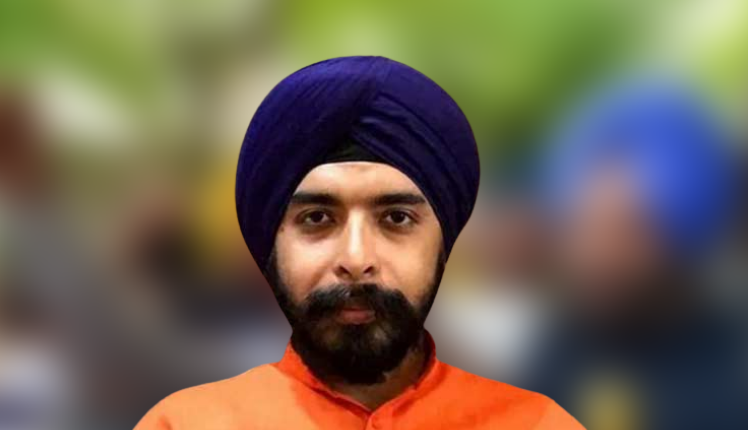 “The hooliganism displayed by the Chief Minister of Delhi can only be called kidnapping and nothing else. It shows how scared he is,” Bagga said.

“Whoever speaks against Arvind Kejriwal, police is used to quieten them — whether it is Preeti Gandhi, Naveen Kumar, Kumar Vishwas, or Alka Lamba,” Bagga said.

“No case has been made out in the FIR. If there is such an allegation then FIR should have mentioned that I tried to disturb the peace in Punjab. The FIR said that I threatened Kejriwal with death. I didn’t threaten to kill anyone. It was just a colloquial expression,” Bagga said.

Even if you register a thousand FIRs against me, I will continue to ask why did you not take action against those who desecrated the Guru Granth Sahib,” he asked.

Bagga said Kejriwal should not point fingers at others as the Delhi Deputy CM’s assistant had been jailed for riots. “This party has [people like Amanatullah Khan and Tahir Hussain. If he [Kejriwal] points fingers at other parties, he needs a mental doctor.”

The Punjab Police arrested Tajinder Pal Singh Bagga on May 6 based on a complaint by AAP leader Sunny Singh who alleged that the Bharatiya Janata Yuva Morcha (BJYM) national secretary had made provocative statements, spread rumours, and tried to create religious and communal enmity.