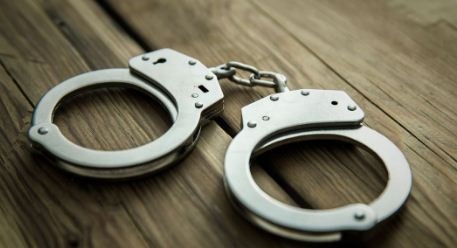 Kandhamal: As many as six persons have been arrested today for allegedly attacking the personnel of Special Task Force (STF) at Kakendri village under Sadar police station limits in the district.

While six accused have been forwarded them to court today, police are searching from several other accused person in this connection, sources said.

A case (3/21) has been registered in this regard, informed SDPO Mahendranath Murmu.

Notably, some locals thrashed the personnel of STF, who had gone to raid ganja plantation, on the suspicion of being fake cops last Wednesday. Following this, seven officials including two DSPs sustained critical injuries.