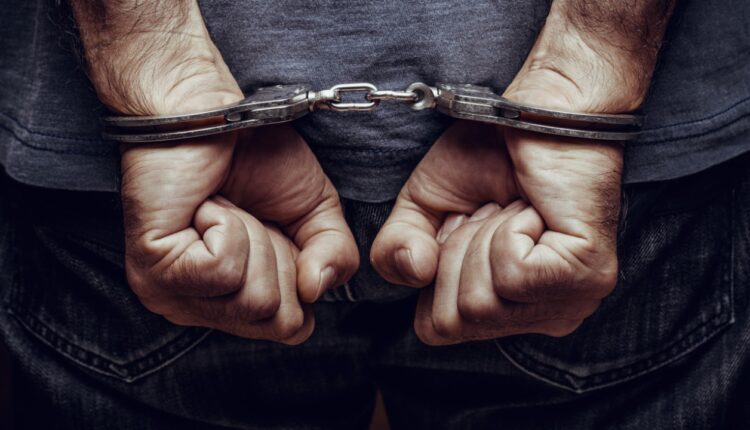 According to reports, Mayurbhanj district collector Vineet Bhardwaj was on his way to Baripada from Jashipur. Meanwhile, a group of agitators pelted stones at his car at Bada Nuagaon village of Kuliana block.

The rear windscreen of the car was damaged in the attack.

Later, police reached the spot and subsequently brought the situation under control.