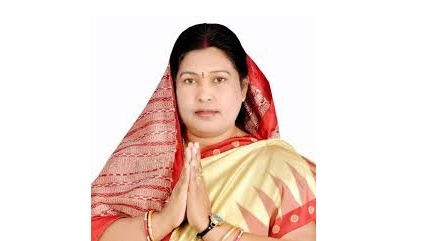 Bhubaneswar: Ex-minister & Attabira MLA Snehangini Chhuria has been appointed as the president of Biju Mahila Janata Dal, the women wing of the ruling BJD.

The appointment has been made by the order of BJD Supremo and Chief Minister Naveen Patnaik, informed BJD General Secretary (Media Affairs) Manas Mangaraj in a press note.