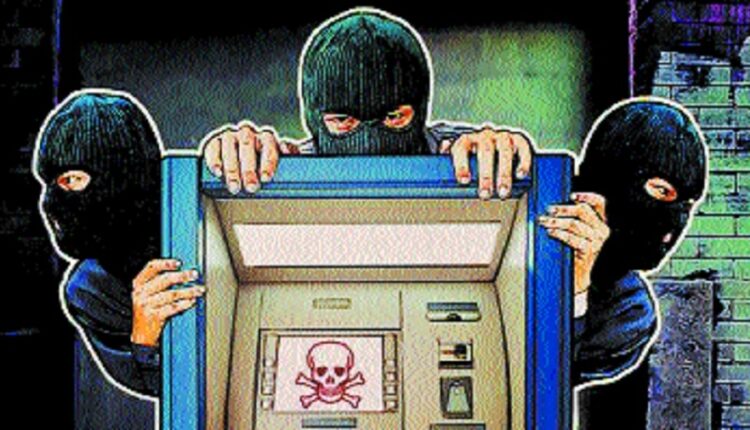 Puri: The Baliapanda police have busted a gang of ATM looters with the arrest of five persons. The arrested persons have been identified as Rajesh Barik, Rabi Subidhu, Sahendra Sahu, Chandan Das, and Madhav Mandal.

The cops have also seized cash, two motorcycles, a gas cutter, and mobiles from their possession.

Acting on a tip-off, the police conducted a raid and nabbed the members of the gang when they were planning to loot an ATM in the outskirts of Puri city.

Reportedly, the accused persons have been arrested and forwarded to court, said a police officer.

Perform These Yoga Poses To Boost Your Immunity Against COVID-19

Top 12 Beauty Tips For Brides To Be