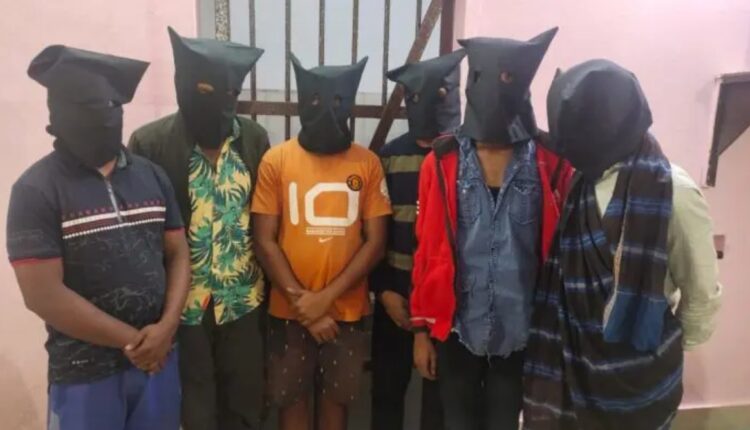 According to reports, a patrolling unit spotted a group of miscreants near PNB ATM late last night and managed to apprehend six of them. However, three others managed to escape.

A case (35/2021) under Sections 399, 402 of the IPC and Section 25 of the Arms Act has been registered in this regard and the accused persons forwarded to the court, the police said.