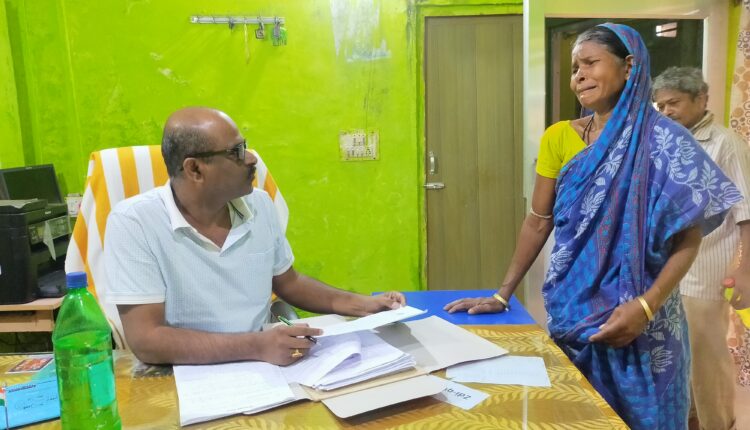 Athagarh: Athagarh police have detained four persons including the leaseholder of a Cashew Company at Kandarpur panchayat here for the alleged murder of a woman.

The woman, Manini Bhoi, wife of Anil Bhoi of Naukiari village under Rasol PS, was found hanging from a cashew tree on March 5 at Baliapata in Kandarpur.

SDPO Alok Ranjan Rai said the matter is being investigated and the truth will surface shortly. The family members of Manini have registered a case at Athagarh police station alleging that Raghu and Mantu working with the Cashew Company are responsible for her death. They have identified the saree and other belongings of Manini from the police station.

Reports said the deceased woman has left behind a 10-year-old son. She had left her husband following a feud with him.

Massive fire breaks out at Tesla Gigafactory in Berlin,…