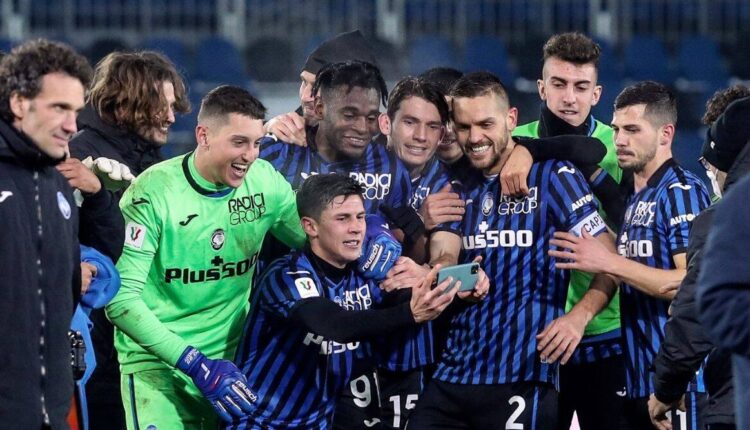 Matteo Pessina scored twice after Duvan Zapata had given Atalanta an early lead in the semifinal.

The final will be held on May 19 with Juventus looking for a record-extending 14th Italian Cup title. Juventus beat Inter Milan 2-1 on aggregate to reach its 20th final.

The first leg between Napoli and Atalanta ended 0-0 last week.

Atalanta broke the deadlock in the 10th minute with a long-range strike from Duvan Zapata that swerved into the far side of the net.

Zapata turned provider six minutes later, laying off Robin Gosens’ pass for Pessina to fire in off the inside of the left post.

Atalanta had chances to score a third before Lozano reduced the deficit eight minutes into the second half, firing in a rebound after being denied by a save from goalkeeper Pierluigi Gollini.

Gollini pulled off another save to deny Victor James Osimhen shortly before Atalanta sealed the match in the 78th minute.