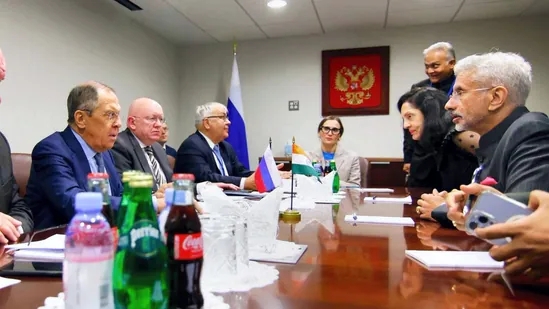 New Delhi: India voted to reject Russia’s demand for a secret ballot in the UN General Assembly on a draft resolution to condemn Moscow’s “illegal” annexation of four regions of Ukraine, with New Delhi favouring a public vote on the text along with over 100 other nations.

The 193-member UN General Assembly on Monday voted on a motion by Albania that action on the draft resolution that would condemn Russia’s “illegal so-called referendums” and “attempted illegal annexation” of the Donetsk, Kherson, Luhansk, and Zaporizhzhia regions of Ukraine be taken by a recorded vote.

Russia had demanded that the resolution be voted upon by secret ballot.

Rajasthan: Six Members Of Family Killed After Getting Buried Under Sand