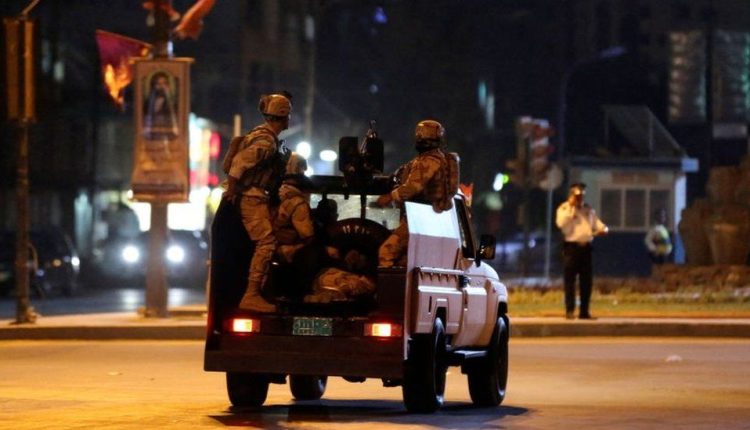 At least 15 dead amid fighting in Iraq capital

Iraq: At least 15 people have been killed as clashes between Iraqi security forces and supporters of a powerful Shia cleric continued in Baghdad overnight.

The violence was sparked after Mr Sadr announced his retirement from politics.

Iraq’s caretaker prime minister has called for calm and the military has declared a nationwide curfew after unrest in several other cities.

Street fighting erupted overnight, as fighters exchanged gunfire and tracer rounds illuminated the night sky in some of the worst violence to hit the Iraqi capital in recent years.

At least 15 dead amid fighting in Iraq capitalIraqlatest newsworld news

Actor Kamal Khan Arrested Over His Controversial Tweets In 2020