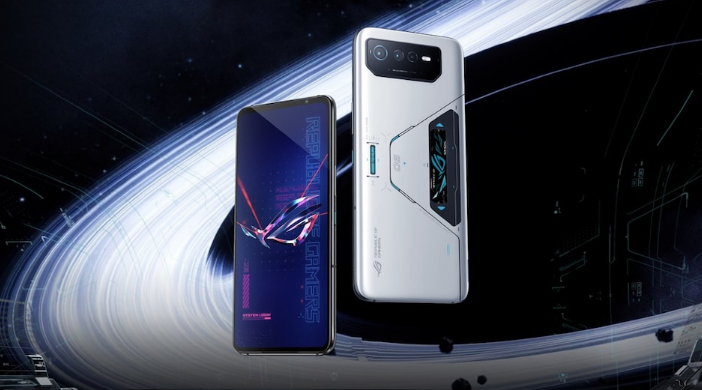 Moving to the camera, the ROG Phone 6 has a triple rear camera setup: 50MP SONY IMX766 primary sensor, 13MP ultra-wide lens, and a macro camera. A 12MP camera on the front takes care of selfie and video calling needs. The ROG Phone 6 features an in-display fingerprint scanner and an IPX4 rating. It boots Android 12-based ROG UI and Zen UI out of the box.