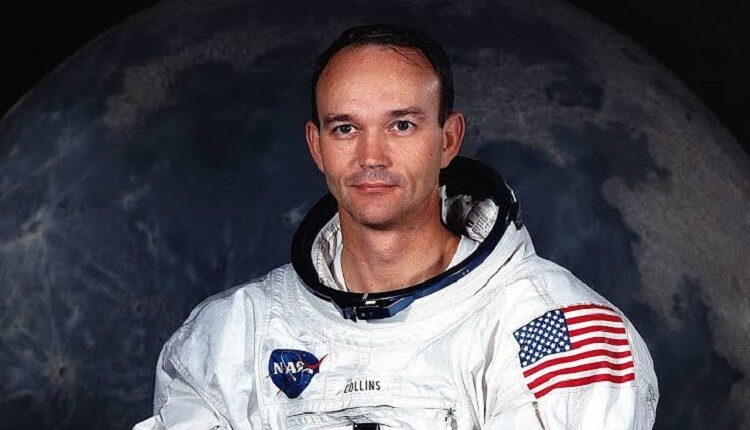 Astronaut Michael Collins, A pilot On Apollo 11’s Mission To The Moon, No More

Washington: Michael Collins, the NASA astronaut and retired Air Force general who piloted Apollo 11’s mission to the moon, breathed his last early on Wednesday. He was 90.

“We regret to share that our beloved father and grandfather passed away today after a valiant battle with cancer,” his family said in a statement posted to his official Twitter account. “He spent his final days peacefully with family by his side.”

Collins launched from Kennedy Space Center with crewmates Neil Armstrong and Buzz Aldrin on July 16, 1969, kicking off an eight-day mission that culminated in a landing on the moon.

He was tasked with piloting the Columbia command module while Armstrong and Aldrin descended to the surface in the Eagle lunar module.