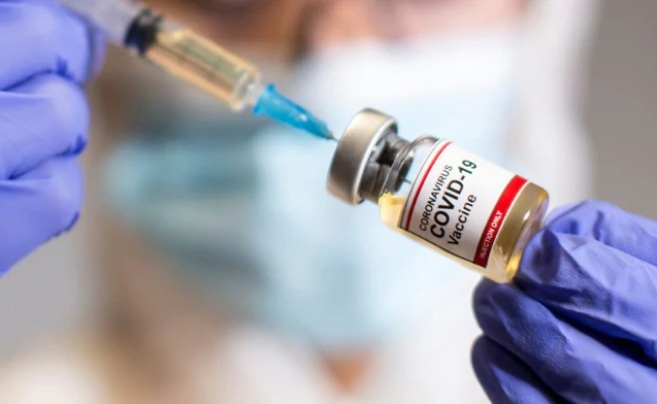 New York: AstraZeneca Plc’s Covid-19 vaccine is now headed for an additional global trial after concerns were raised about the effectiveness.

The British company’s chief executive Pascal Soriot was quoted as saying in a Bloomberg News report on Thursday that an additional study would be run to evaluate a lower dosage that performed better than a full amount in AstraZeneca’s studies.

The company wants the new test to confirm the 90% efficacy rate that the shot showed in a portion of an existing trial, Chief Executive Officer Pascal Soriot said. It’s favoring that option rather than adding an arm to a separate study that’s already underway in the U.S.

Questions are mounting over one of the fastest-moving shots after the company acknowledged that a lower dosage level that appeared more effective resulted from a manufacturing discrepancy. The company and its partner, the University of Oxford, didn’t initially disclose the error and other key details, leading to concern over their transparency.

AstraZeneca has said it will have as many as 200 million doses of its coronavirus vaccine by the end of 2020. The Oxford developed coronavirus vaccine is viewed as offering one of the best hopes for many developing countries because of its cheaper price and ability to be transported at normal fridge temperatures as compared to the Pfizer’s 95 per cent effective coronavirus vaccine which needs to be stored at minus 70 degrees Celsius (-94 F) or below.