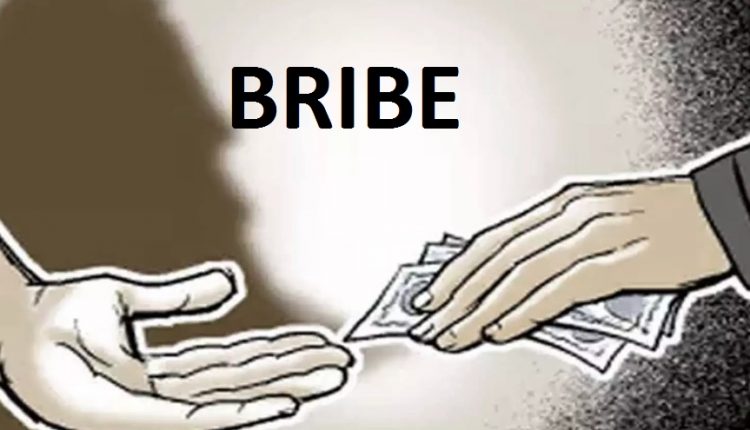 The accused officer has been identified as Sushant Das.

According to reports, Das had demanded bribe of Rs 45000 for clearing bills of a pond renovation work. Following a complaint, the anti-corruption wing laid a trap and caught the officer while accepting the gratification.

While a case has been registered against the accused officer, further probe into the incident is underway.