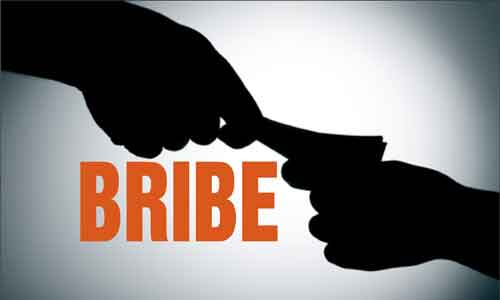 Mayurbhanj: The Vigilance sleuths today caught an assistant teacher in Mayurbhanj district while demanding and accepting a bribe of Rs.3,000 from a teacher.

Following a complaint, the Balasore Vigilance Division laid a trap and caught the accused teacher red-handed while accepting the bribe of Rs 3,000 from the complainant.

The entire bribe money has been recovered from the possession of the accused, Madhusudan Naik. In this connection, Balasore Vigilance PS Case No- 05 dt.31.1.2021 has been registered, the Vigilance said in a brief press note.