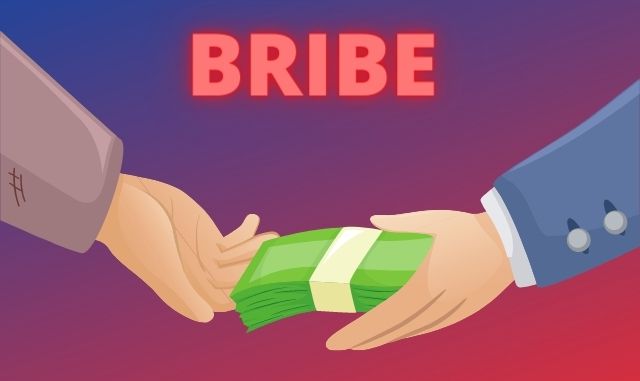 Bhubaneswar: Odisha Vigilance on Friday apprehended the Assistant Revenue Inspector (ARI) of Chupuringi RI Office under Kanasa Tahasil in Puri district while demanding and accepting a bribe of Rs 10,000.

The ARI has been identified as Ranjan Kumar Mallick.

According to reports, the ARI had demanded the amount from the complainant of Puri district for submitting a favourable report regarding the eligibility of the complainant for cyclone damage relief.

Vigilance sleuths had laid a trap based on the complaint and caught Mallick red-handed. The entire bribe money has been recovered from him and seized. Further investigation is in progress against Mallick.