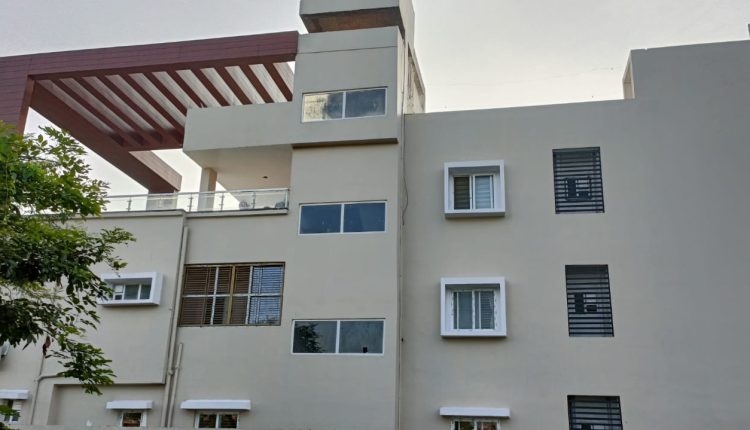 Bhubaneswar: The Vigilance on Friday carried out raids on the premises of Assistant Executive Engineer Bishnu Charan Sahu on charges of possession of disproportionate assets.

Simultaneous searches are being conducted by the Odisha Vigilance led by an Additional SP-ranked officer with a warrant issued by Special Judge Vigilance, Berhampur, the Vigilance said.

According to reports, searches are on at seven places in Ganjam district and an inquiry is also in progress, the anti-corruption agency added.