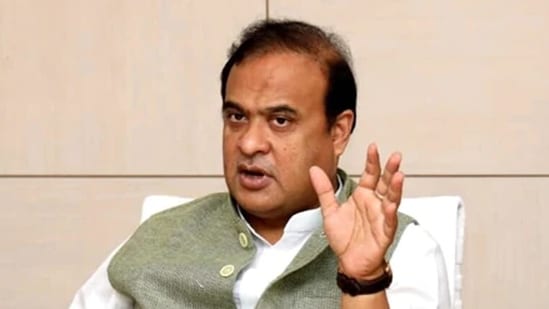 The Assam CM has compared Mr Gandhi to Muhammad Ali Jinnah, the founder of Pakistan.

At a BJP poll rally in Uttarakhand, Sarma said, “Have we ever asked you if you are really Rajiv Gandhi’s son or not?”

“Rahul Gandhi’s language and rhetoric is similar to that of Mr Jinnah before 1947. In a way, Rahul Gandhi is modern-day Jinnah,” he added.

“Our army jawans plan for a month before they go for any action in the enemy territory. These are strategic actions and after a press release is issued after the operation. We get to know about it then. Now, if someone keeps asking for proof of the action, think about the pain the army jawan feel,” he said.

Mr Sarma said he had yesterday tried to show Congress it’s ‘Karma’. “I think everyone has seen it. I can figure out by the numerous attacks they are doing, even if on Twitter. My mission is accomplished. They will now not ask for proof from the Army,’ he added.