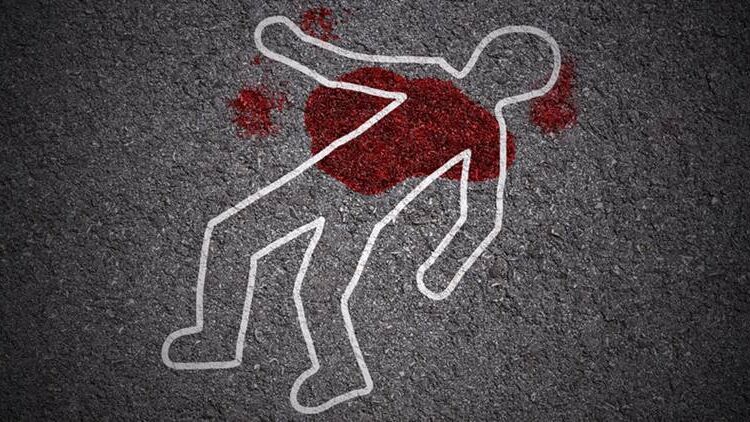 Assailants Hack Man To Death In Broad Daylight In Puri

Puri: A group of miscreants hacked a man to death near Jatiabaji chowk in Puri town on Sunday. The deceased was identified as Biki Nayak of the same locality.

According to reports, the incident took place this afternoon when Nayak was on his way. Suddenly he was chased down by the assailants and killed near Raybahadur lane.

The primary investigation said that one Chandan, the deceased’s brother-in-law and others are involved in the murder.

Police have registered a case and launched a manhunt to nab the accused.