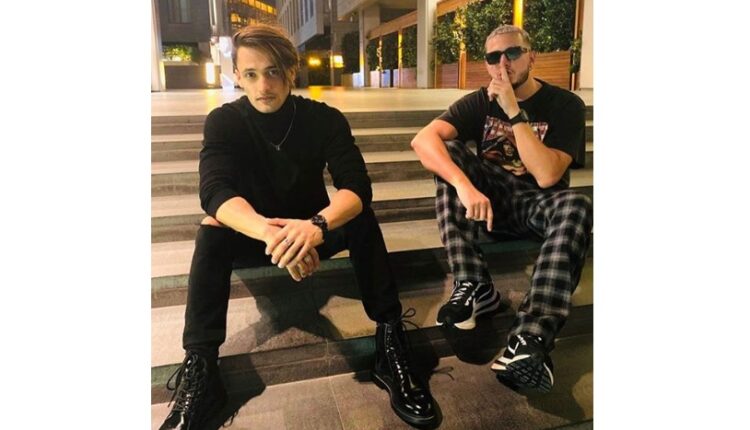 Mumbai: Asim Riaz, the runner-up of Bigg Boss 13 has hinted at a collaboration with international sensation DJ Snake.

His Instagram post where he is posing with the popular DJ has got his fans speculating about them collaborating. Also one of his fan clubs on Twitter shared a boomerang of them, raising a toast, further leaving his fans excited.

Asim shared pictures of them suavely posing for the camera, tagging them in his Instagram post and wrote, “#topsecret” with DJ Snake placing his finger on his lips, hinting us to keep it a secret. Along with fans, Asim’s ladylove Himanshi Khurana too expressed her excitement. She wrote in the comment section, “Woohoo.” DJ Snake also dropped a joined hand emoji in the comment section.

Asim finished as runner-up, losing out to Siddharth Shukla. The model has since appeared in many music videos.