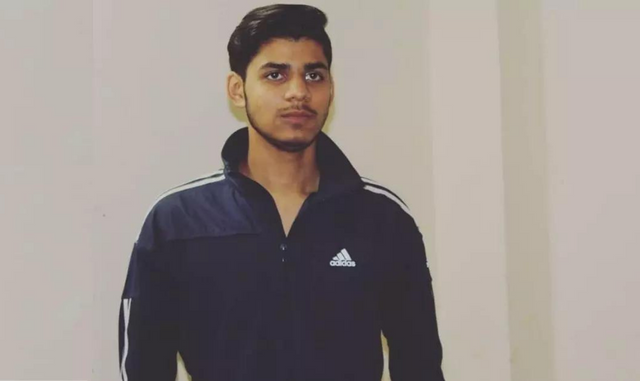 The airgun shooting championship, being held at the Daegu International Shooting Range, consists of competitions for juniors, youth, and seniors in air rifle and air pistol events.

Divyansh Singh Panwar beat South Korea’s Seungho Bang 17-9 in the final after topping the ranking round with 260.7 points. Bang followed Panwar in the ranking rounds with 260.1 points to make the two-men final while Sri Karthik Sabari Raj finished third and clinched the bronze with 258.8 points.

In the seniors’ men’s 10m air rifle, Kiran Ankush Jadhav qualified for the final after scoring 262.4 points in the ranking round and finishing joint-first with Hajun Park of South Korea.

However, Kiran Ankush Jadhav lost to Hajun Park 16-10 in the final and settled for silver. Rudrankksh Patil finished fourth in the ranking round with 260.2, while Arjun Babuta finished seventh with 154 points.