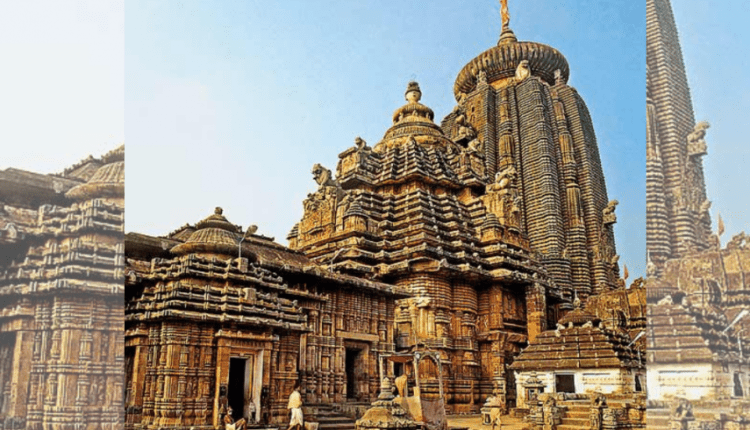 Bhubaneswar: A team of the Archaeological Survey of India (ASI) along with BMC Commissioner visited Lingaraj Temple in Bhubaneswar to review the reconstruction of Singhadwara of the 11th-century shrine.

Bhubaneswar Municipal Corporation (BMC) Commissioner has informed that the ‘Singhadwara’ (Lion Gate) of Lingaraj Temple in Bhubaneswar will be draped with silver plates.

According to sources, the main gate of the 11th-century shrine got damaged during cyclone Fani in 2019. Since then, the servitors of the temple have been demanding to replace the bronze platting with silver in the new door which is being made by the ASI.

Fisherman Missing As Boat Capsizes In Sea Near Konark