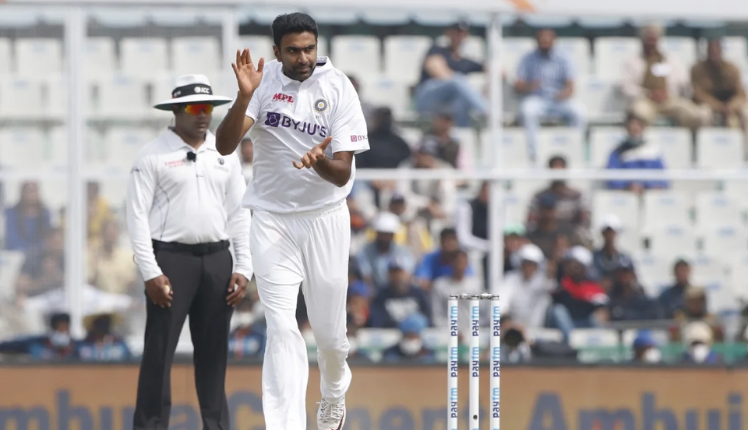 Ashwin Is A Legend Of The Game: Rohit Sharma

“Every time the ball is handed to him, he comes up with the goods,” he further added.

Rohit further heaped praise on Rishabh Pant for his ability to judge the game.

“See, Rishabh Pant keeps wickets so no one can judge the game better than Rishabh. Keeping in itself is a challenge and then, at the same time, understanding the game from behind the wickets, how much the spinners’ deliveries are spinning, from where it’s spinning, whether the ball is swinging, reverse swinging or not when pacers are bowling – all this I get to know only from Rishabh. So obviously we’ll talk about these things on the field,” said Rohit.

The 34-year-old added that Jasprit Bumrah, who picked up a brilliant 5-24 in the first innings, understands the conditions really well.

“To come out and bowl like that in these kind of conditions shows how much skill and ability he has. Someone like Bumrah, he’s never out of the game whatever the conditions are. He’s always in the game and it gives the captain a lot of benefits, to rotate and get the best out of each bowler when you have quality like Bumrah in the team. He understands the conditions really well,” Rohit said.

“To bowl on certain pitches, you need certain skillsets. And he seems to bringing those skillsets into the game depending on what sort of assistance he has from the pitch. In Mohali we saw a different sort of pitch and he was still effective. This was a different kind of pitch. it was turning and bouncing and everything was happening for spinners. If there’s any lateral movement, he’s always in play,” Rohit added.