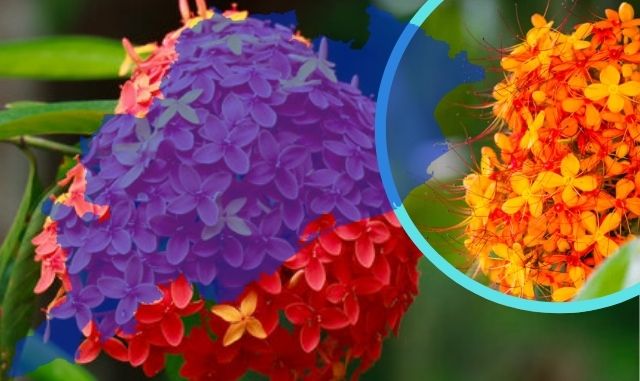 Bhubaneswar: Ashoka is one of the most ancient and sacred trees of India. This plant has beautiful flowers and foliage.

Ashoka or Asoka in Sanskrit means without sorrow or that gives no grief.

This rain forest tree is found in the Indian subcontinent, primarily in the Western Ghats and the western coastal zone. It has beautiful fragrant flowers and deep green leaves in clusters.

The lush branches flaunt orange-yellow flowers in February-April, which are dry from the outside. Ashoka also features a Buddhist monastery and Hindu temples, mainly at the entrance. It is also believed to be the symbol of fertility.

Ashoka tree finds prominence in Hinduism and its scriptures. It is worshipped in the month of Chaitra and is known to be one of the flowers in the quiver of Hindu Love God, Kamadeva and signifies seduction and hypnosis.