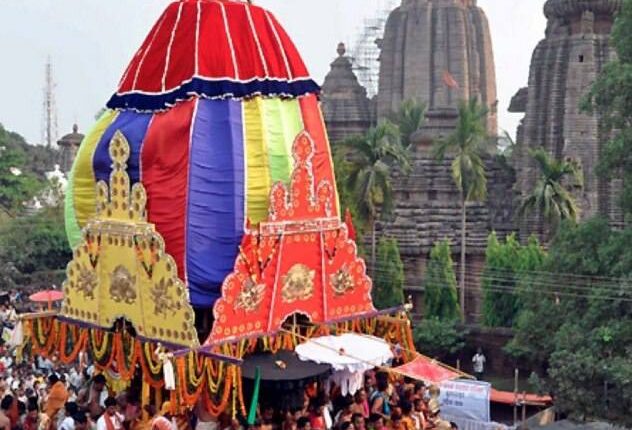 New Delhi: Ashok Ashtami, or Ashokastami, is associated with Goddess Shakti and Lord Shiva. The festival is mainly celebrated in Odisha and is a significant festivity at the famous Lingaraj Temple in Bhubaneswar. It is observed on the eighth day during the Shukla Paksha of Chaitra month. This year, it will be marked on April 20.

It is also celebrated during Navratri in Ashwin month. Devotees offer prayers to propitiate Goddess Shakti to win her favour and seek blessings. The festival is celebrated with great enthusiasm and fervour.

There are several legends associated with this festival. According to one the legends, Lord Ram was unable to kill Ravana as he was being protected by Goddess Shakti. At that time, Bibhishan, Ravana’s younger brother advised Lord Rama to pray and seek help from the Goddess. Taking his advice, lord Rama performed puja at the Lingaraj Temple in Bhubaneswar for 7 days and prayed to Goddess Shakti and Lord Shiva.

On the eighth day Goddess Shakti blessed him and guided him to kill the demon by using Brahmashtra. Rama killed Ravana with the help of the Goddess on this and hence the day is celebrated to mark the victory of Lord Rama and the victory of Good over evil. Hence the festival is quite significant is celebrated with joy and happiness.

Ashok Ashtami Fair is also organised at Unakoti Tirtha of Kailashahar Sub-Division, in Tripura. A special puja is performed to the Gods and Goddesses engraved on the hilly rocks.