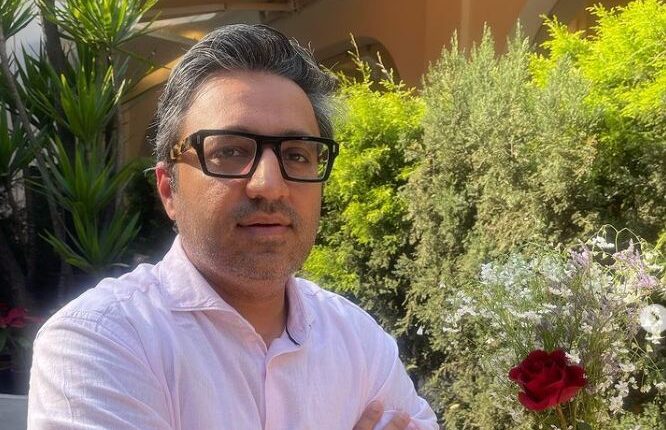 New Delhi: Co-founder and Managing Director of BharatPe, Ashneer Grover has finally resigned from the fintech platform after fighting an intense legal battle with the Board of Directors.

In a letter addressed to the Board, he said that he is being forced to bid adieu to a company of which “iam a founder”.

“Your views of businesses and problems on the ground are so coloured by the windows of the Ivory Tower in which you all reside that you have no connection whatsoever with the human element of the business. It is sad that you have even lost touch with the Founder. You’ve lost touch with me. For you, the Founder of this company has been reduced to a button to be pressed when needed. I cease to be a human for you,” he continued.

Grover said that the investor’s template to make an “unwanted founder” go away is to make them the “villain of the piece” and that’s what has been done in his case by invoking SHA, putting him on leave under the pretext of a governance review and terminate his wife’s employment. “When you wanted to leverage my personal network, you were very happy to do so – today I am being vilified and treated in the most disgraceful manner.”

“You treat us Founders as slaves – pushing us to build multi-billion-dollar businesses and cutting us down at will. I am the rebel slave who must be hung by the tree so none of the other slaves can dare to be like me ever again. Unfortunately, I refuse to walk that path and refuse to tolerate this continuous and shameful vilification of me and my family. I have been the one who founded this company and built it up to its enviable position today, no wonder you want to oust me for your vested interests,” he wrote.

Grover also maintained that the company will not be able to “find a single act of impropriety” against him. While ending the letter, he said, “I am leaving you with this challenge. Build incrementally even half of the value I created so far – I am leaving you with three times the funds I’ve utilized till date.”

His resignation comes a few days after he lost an arbitration that he had filed with the Singapore International Arbitration Centre (SIAC) claiming that BharatPe’s investigations against him were illegal.

One Dead, 10 Critical In Road Mishap On Odisha-West Bengal Border