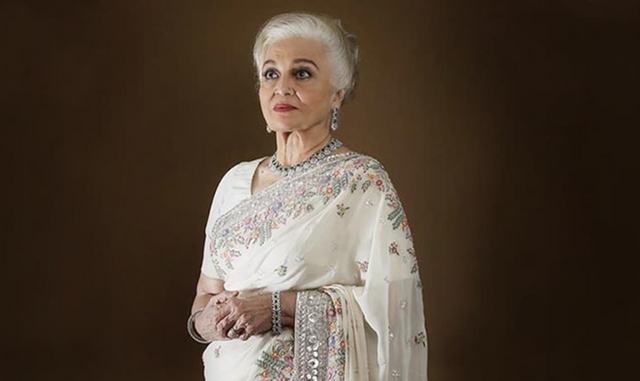 Asha started her career as a child artist with the name Baby Asha Parekh and featured in Maa (1952) and Baap Beti (1954). Later, she made her debut as an adult with Dil Deke Dekho (1959) opposite Shammi Kapoor.

Parekh was the first female chairperson of the Central Board of Film Certification (Censor Board) of India. Currently, she concentrates on her dance academy Kara Bhavan and the Asha Parekh Hospital in Santa Cruz, Mumbai, named in her honour because of her many humanitarian contributions.

Fire Breaks Out At Bank Of Baroda In Baripada, No Casualties

India: Amazon Winds Down Parts Of…