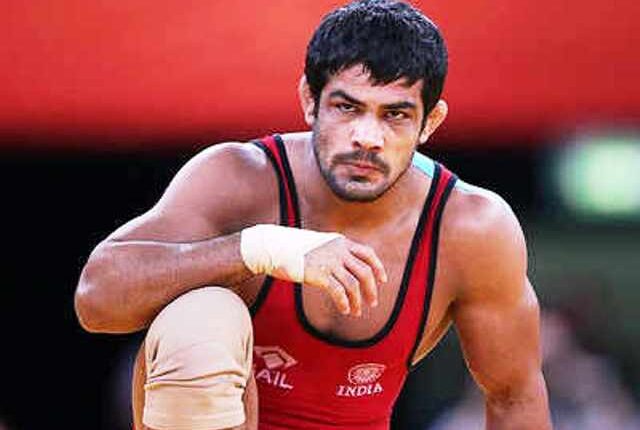 As Wrestler Sushil Kumar Gets Tangled In Murder Case, Here’s a Timeline of Events

New Delhi: Two-time Olympic medallist Sushil Kumar and another person were arrested on Sunday in connection with the Chhatrasal Stadium brawl case that led to the death of a wrestler.

Kumar and Sherawat were produced in the Rohini court and sent to six days in police custody. The case has been transferred to the Crime Branch.

For close to three weeks, Kumar, the 38-year-old double Olympic medallist, had been on the run, sneaking past at least six state borders and evading a police dragnet.

Arrested in the capital Sunday morning, he is facing charges of murder, abduction, and criminal conspiracy related to the violent clash on May 4 between two groups at Delhi’s Chhatrasal wrestling academy. Wrestler Sagar, who was involved in the clash, succumbed to his injuries in hospital.

Sherawat, Kumar’s friend and fellow wrestler from Chhatrasal academy who had also gone missing, is the son of Congress Councillor from Vikaspuri Suresh Kumar Sherawat.

Sushil and Ajay had travelled between Delhi, Uttarakhand, Uttar Pradesh, Haryana, Chandigarh and Punjab while on the run.

Kumar initially denied his involvement, but later went into hiding when police arrested his associate, Prince, and recovered a mobile video showing him and others assaulting Dhankad, the son of a Delhi Police head constable.

According to reports, the main reason of dispute was a controversial property in northwest Delhi’s Model Town. Sushil and noted criminal Sonu Jathedi were suppose to share the proceeds from the sale of the property – but some dispute happened which led to the murder of Dhankad who was staying in the property.

Sushil as per the order of the court has been remanded into police custody for six days.

Metropolitan magistrate Divya Malhotra noted in the order that “no one is above law and law treats everyone equally”. The court underscored that the allegations were grave in nature. “Involvement of a large number of persons, some of whom are stated to be belonging to some notorious gangs stationed outside Delhi, is also suspected and they are yet to be arrested. The CCTV installed at the place of incident has allegedly been tampered with and there was no sign of its digital video recorder,” the judge said.

The police & crime branch official will now interrogate Sushil and his accomplice in the next 6 days in custody.