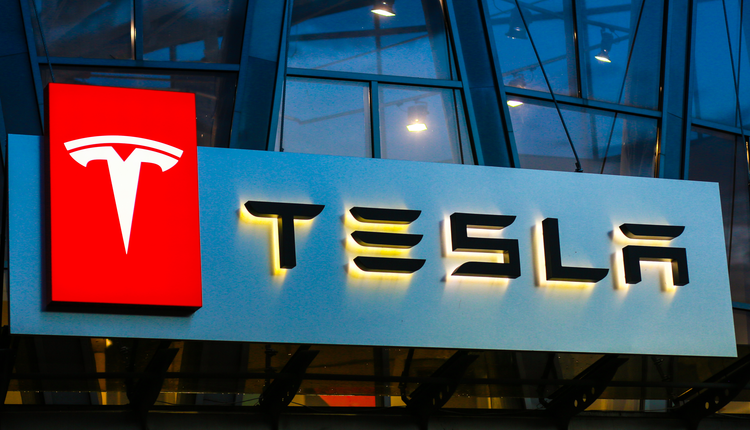 As Tesla’s Wait To Run On Indian Roads Gets Longer, Nitin Gadkari Confirms Its Operations By Early 2021

New Delhi: Tesla CEO Elon Musk who earlier said that the process to bring Tesla cars to India will begin in January 2021, has now refused to give any fixed timeline when his electric cars will arrive in the country.

Responding to a follower who asked about get an update on whether Tesla India is still happening in January 2021, Musk said: “No, but definitely this year”.

However, Union Minister for Road Transport and Highways and MSME, Nitin Gadkari has confirmed that the electric giant will start operations in the country by early 2021.

“The minister underlined the push for electrical cars in the country and said a lot of Indian companies were also working on electrical vehicles that might be more affordable, but technically as advanced as the Tesla. He said Tesla will start operations first with sales and then maybe look at assembly and manufacturing based on the response to the cars. India is going to become a number 1 manufacturing hub for auto in five years,” Gadkari said.

It was earlier this year in October when CEO Elon Musk confirmed Tesla’s entry into the Indian market by 2021. This information was revealed by Musk while replying to a Tweet from a handle – ‘Tesla Club India’. Moreover, the electric vehicle manufacturer is also exploring options to open an R&D centre and a battery manufacturing facility in India.