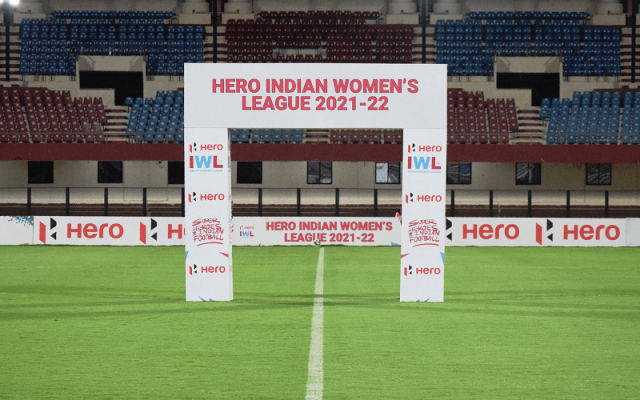 As Odisha On Cyclone Alert, Hero Indian Women’s League Round 7 fixtures to be held on May 8, 9

Bhubaneswar: With the state of Odisha on high alert for the cyclone that is estimated to hit the state on May 10, the Hero Indian Women’s League Round 7 fixtures will now be held on May 8 and 9 respectively.

The change in dates have been agreed upon after discussions between the Hero IWL Local Organising Committee (LOC) and representatives from the 12 clubs involved.

“As the entire eastern coast of the country is preparing for the cyclone, we have decided to take a safety-first approach to reschedule the matches that were to take place in Round 7 of the Hero IWL. While we want to move forward with the league at all times, the safety of the teams and of those working around them comes first in our view,” said AIFF CEO of Leagues and Development.

Have Dark Chocolate & Cocoa Products For Diet Plan During Exams