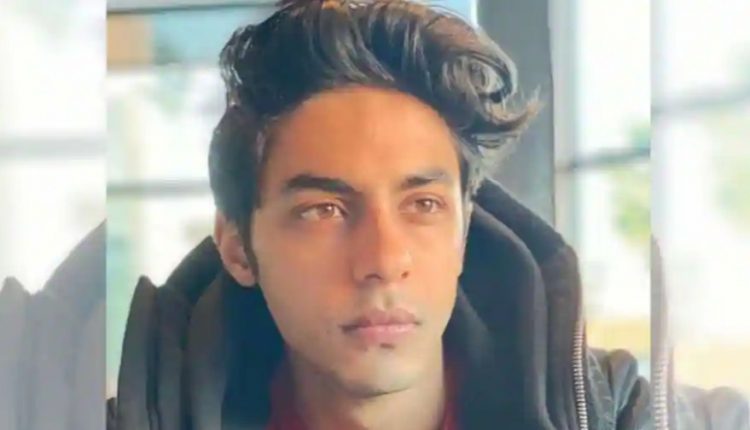 Mumbai: A special court here has extended the judicial custody of Aryan Khan and seven other accused in the Mumbai cruise ship drugs bust case till October 30.

The court has now agreed to hear the bail petition of Shah rukh Khan’s son on Tuesday, i.e October 26.

Shah Rukh Khan’s son Aryan, along with 7 others, was arrested on October 3 after the Narcotics Control Bureau raided an alleged rave party on a cruise.