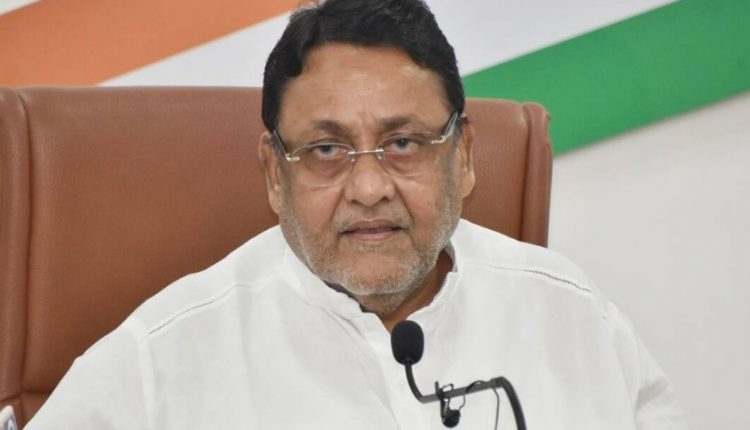 He further claimed that BJP leader Mohit Bharatiya was the “mastermind” of the plot.

” Aryan Khan didnot purchase the ticket for the cruise party. It was Pratik Gaba and Amir Furniturewala who brought him there. It’s a matter of kidnapping & ransom,” Malik said at a press conference this morning.

” Aryan Khan was taken there. And game of kidnap and ransom of Rs 25 crore was started. A deal was made for 18 crore. Rs 50 lakh was paid. But a selfie ruined the game and this is the truth,” he said.

The 23-year-old was arrested last month following a raid led by Wankhede on a cruise ship off Mumbai coast, in which drugs were allegedly seized. He was later granted bail by the Bombay High Court.