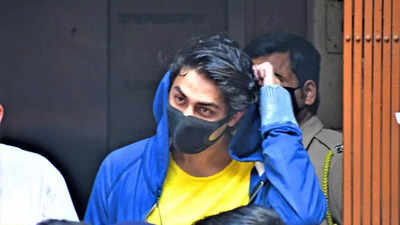 In today’s arguments, former Attorney General Mukul Rohatgi argued that Aryan Khan was a “young man” who should be sent to rehab rather than jail.

The 23-year-old star son was arrested on October 3 after a drugs raid on a cruise ship party by Narcotics Control Bureau officers in disguise.

He has been in Mumbai’s Arthur Road jail since October 8. His lawyers have repeatedly argued that no drugs were found on him.

The special anti-drugs court that denied him bail last week said he knew about charas hidden in his friend Arbaaz Merchant’s shoe, and this amounted to “conscious possession”.