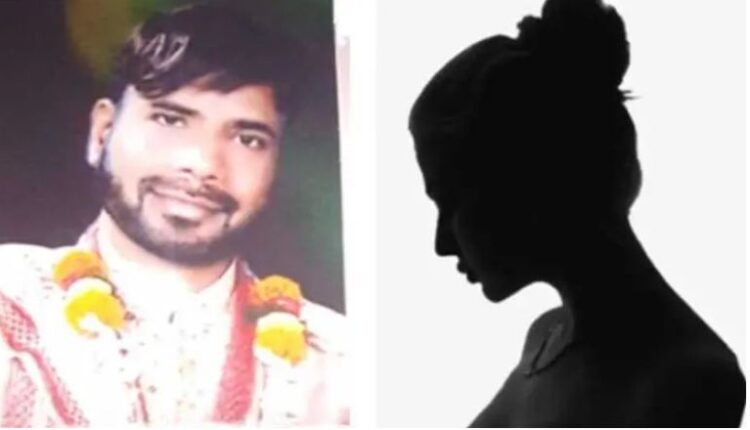 Cuttack: An art teacher of a school in Salepur has been put behind bars after two of his four wives complained that he has cheated on them.

The accused identified as Krushna Chandra Nayak was arrested by Mahila Police here.

According to reports, the swindler first tied nuptial knots in 2001. The girl belonged to Rauspatana. He again got married in 2008.

During the lockdown period following the coronavirus pandemic, Nayak again got married to two girls.

But, the first and third wives gradually got to know all about Nayak’s misdeeds and lodged a complaint at the Mahila Police Station to teach him a lesson.

The swindler was caught red-handed while he was passing time with his fourth wife.