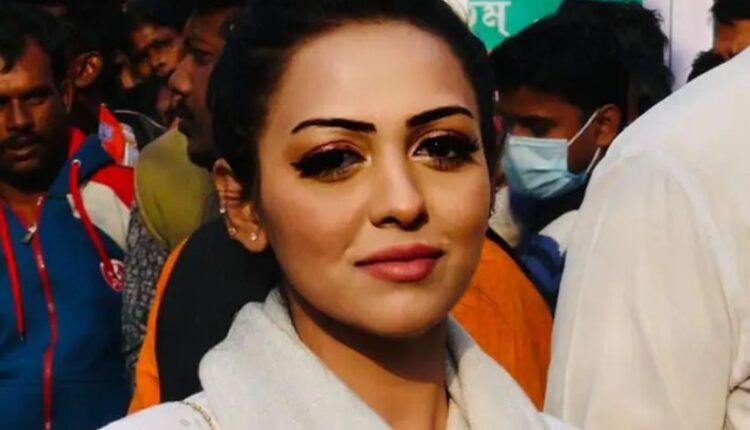 Kolkata: West Bengal’s young Bharatiya Janata Party (BJP) leader Pamela Goswami, who was arrested for possession of cocaine, has been sent to the police remand till February 25 by the NDPS court on Saturday.

During the hearing, Goswami called it a conspiracy and said she was being falsely implicated.

She claimed that she had been framed by her party colleague Rakesh Singh and demanded his arrest.

Pamela said that the Detective Department (DD) or the Crime Investigation Department (CID) should look into the matter.

Goswami, the state secretary of Bharatiya Janata Yuva Morcha (BJYM), was arrested along with a friend, Prabir Kumar Dey, and her personal security guard from south Kolkata’s New Alipore area on Friday after nearly 90 gm of cocaine valuing lakhs of rupees was allegedly found from her handbag and car, according to police.

5 members of Hindu family in Pakistan killed inside…

Criminals on prowl: Miscreant gate-crashes into…

Even After Getting 2nd Vaccine Dose, Doctor Tests COVID…