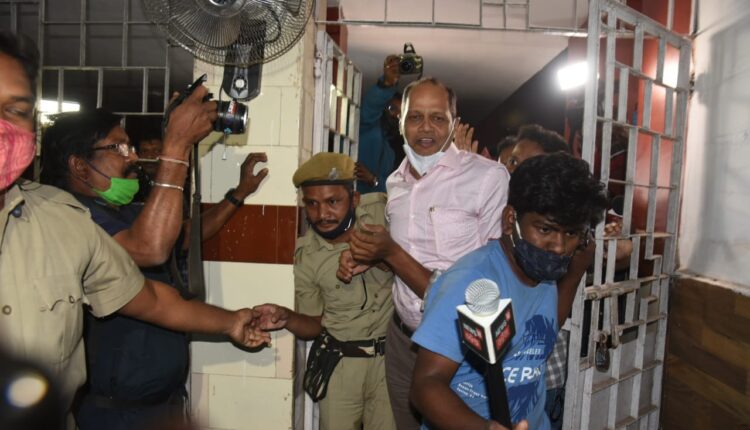 While being taken to the court by the CB sleuths under tight security, Panigrahi was heard saying that his earlier words on Odisha government have come true as he has been now been arrested.

The CB said: “There is sufficient prima facie evidence against him in this case. Evidence has come to light that Panigrahi collected money on behalf of One Akash kumar Pathak, falsely promising jobs in Tata company to people. This case relates to impersonation, cheating, forgery, criminal conspiracy and other cyber offences by one Akash Kumar Pathak, posing himself as in-charge Managing Director of Tata Motors passenger car division.”

Talks Between Govt, Farmers Remain Inconclusive; Next Meeting On December 5