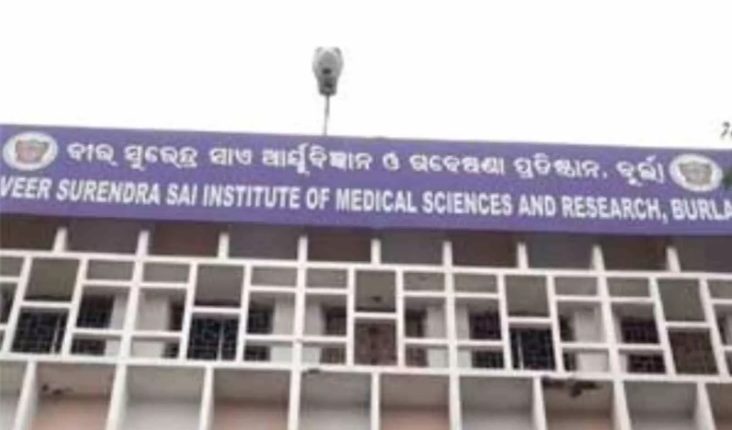 Sambalpur: Deogarh MLA Subash Panigrahi, who was undergoing treatment at district headquarters hospital, shifted to Burla following the deterioration of his health condition.

The MLA was arrested in connection with an alleged attack on Tileibani BDO.

According to reports, Panigrahi accompanied by a group of his supporters assaulted Tileibani BDO Krushnachandra Dalapati while he was on a visit to Bhaliagudi village. As a result, he sustained injuries on his lips.

The district police had set up a special team to investigate the matter after a complaint was filed by BDO Krushnachandra Dalapati alleging assault, against Panigrahi and his associates.

Following this, Panigrahi was arrested by Deogarh police from his MLA quarter, reports said.