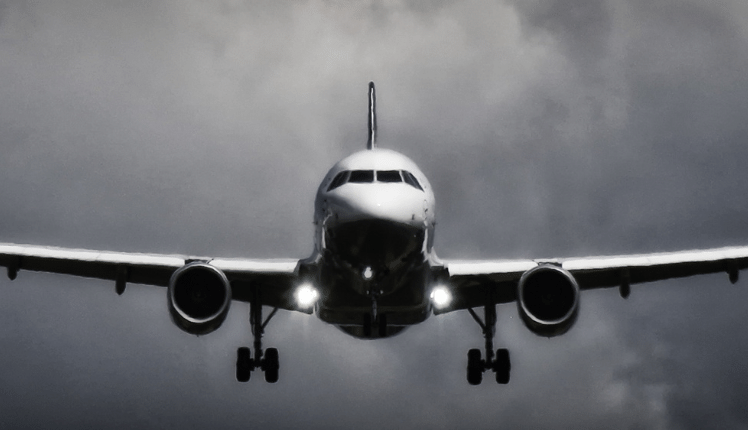 Around 22,500 Indians Have Returned From Ukraine To India Till Now: Civil Aviation Ministry

New Delhi: Around 22,500 Indian nationals have returned from Ukraine to India from 1 February to 11 March 2022. 90 evacuation flights were operated under Operation Ganga including 14 Indian Air Force flights.

This information was given by the Minister of State in the Ministry of Civil Aviation Gen. (Dr) V. K. Singh (Retd) in a written reply to a question in Rajya Sabha today.