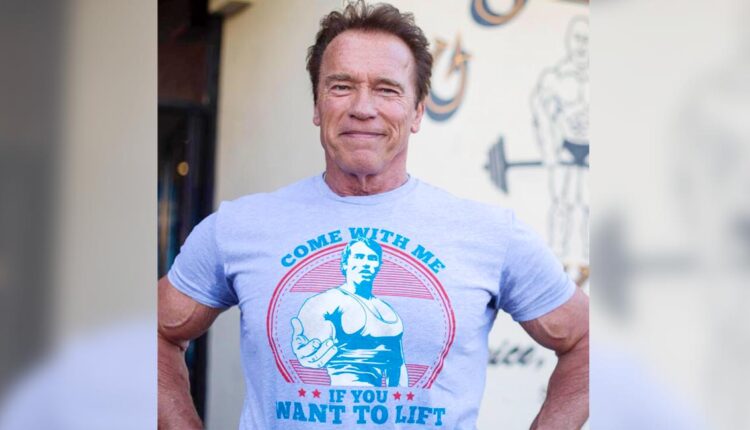 California: Arnold Schwarzenegger had a narrow escape in a four-vehicle crash late on Friday afternoon. Besides, a woman was also injured in the crash that occurred around 4:30 p.m. at the intersection of Sunset Boulevard and Allenford Avenue, his spokesman confirmed.

Two other cars in the intersection were also struck as a result of the collision.

A Schwarzenegger spokesman confirmed the actor and former California governor had just left his home and was driving a GMC Yukon, which hit a Toyota Prius.

Schwarzenegger, an Austrian-born bodybuilder turned Hollywood action hero, embodied the immigrant dream. He married a member of the Kennedy family and made a fortune in real estate while becoming one of the most sought-after movie stars.